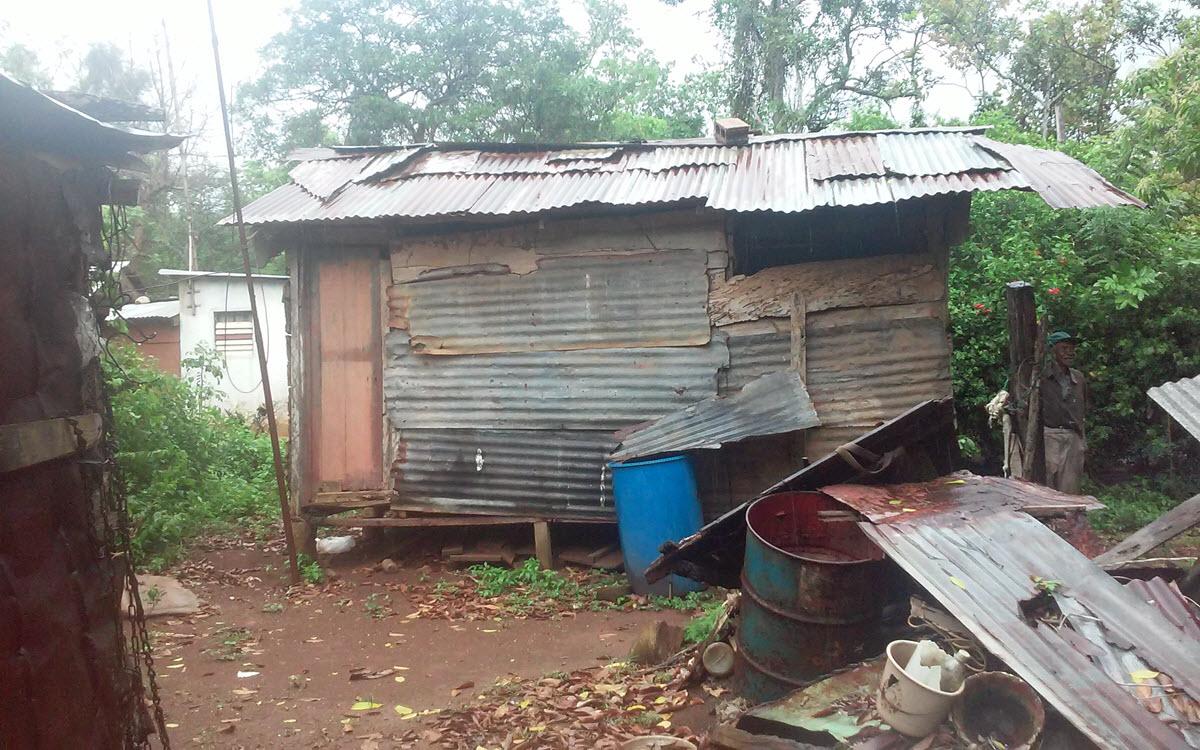 A Woman on a Mission

By the time you read this, I’ll have been in Jamaica for four days to support Creators of Hope in their mission to rebuild families, one home at a time. You might be thinking, “Nice. A perfectly timed trip to the Caribbean as winter hits the northeast.” And you wouldn’t be wrong…if I were staying in one of the resorts, availing myself of all the sun, surf, and sand a girl could want. But that’s not why I’m there. A few people know that I designed my company with a mission to give back. I was inspired by Toms, who for every pair of shoes purchased gives another to the needy, and Warby Parker, who provides glasses for the less fortunate when one purchases frames through their company.

Creators of Hope builds small homes for families who have been living in what basically amounts to shacks. Keep in mind that the new homes are simple,  structures with firm foundations. There’s still no indoor plumbing, running water, or electricity as there isn’t the infrastructure to support them. Designing my own match program stumped me for a while. Then I landed upon the idea that start-up nonprofits need help in the form of communications and fundraising, two areas that fall within my brilliance. So I decided to offer one nonprofit my services annually pro bono.

The first two years I was in business, I offered my services to a local Baltimore nonprofit called Hugs From Lucie, and for the past two years, I’ve worked with Creators of Hope. My roles include advisor, fundraising support, and communications. I pull insights from my years serving on various nonprofit boards; local and national fundraising; holding volunteer leadership roles within nonprofits; and as a Deloitte & Touche auditor.

And while these roles have been incredibly fulfilling, they’ve been conducted via computer or in meeting rooms. Serving on a mission trip has long been a desire of mine, and I am thrilled to be participating. If you follow the Creators of Hope Facebook page, I’ll be posting stories, photos, and videos throughout the week.

I look forward to taking you on this journey with me.

← Are You Late for Your Life? When Getting an Ace isn't Great → 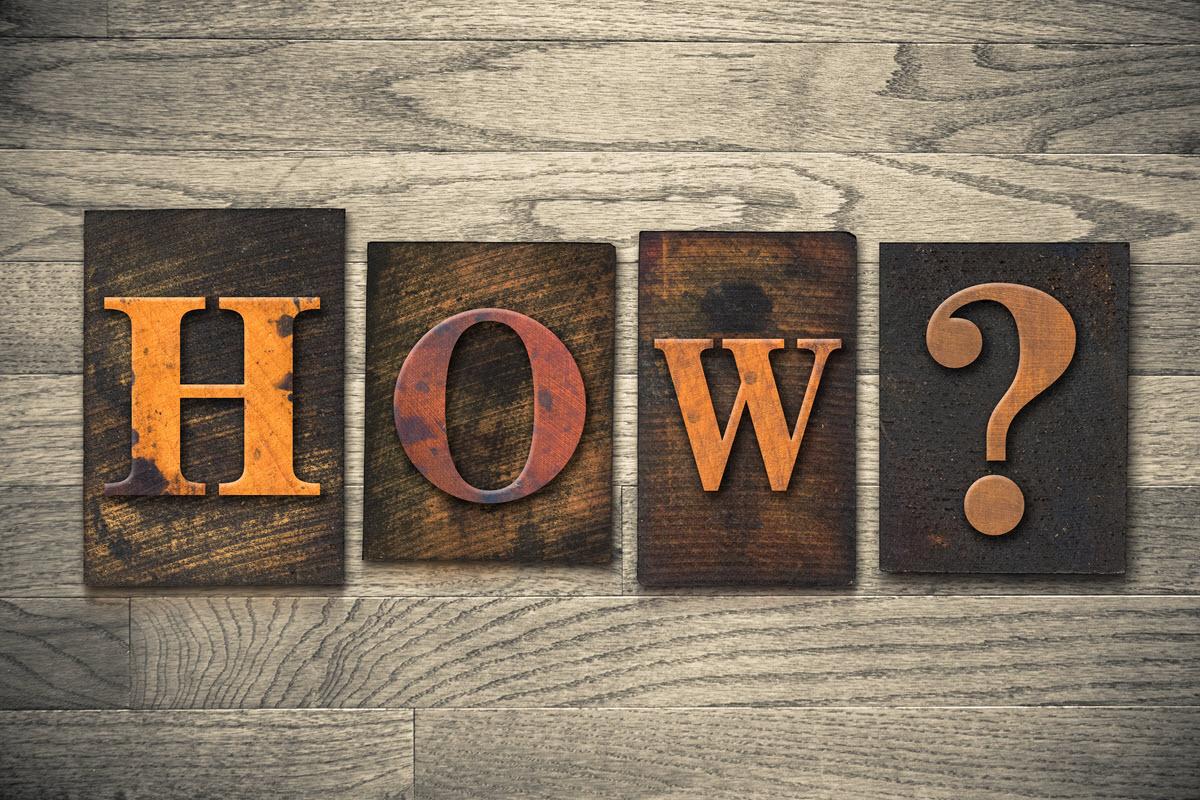